How Does The Euro Affect North American Tourists Now?

Because it does not immediately eliminate national currencies, the euros impact will initially be limited. It is important to know that all transactions with paper money and coins will continue in national currencies through Jan. 1, 2002; only then will euro bank notes and coins be issued.

You can, however, purchase and spend euro-denominated travelers checks. (Gemütlichkeit no longer recommends travelers checks use your ATM card or a credit card to obtain cash in Germany, Austria and Switzerland.) In addition, when making purchases by charge card, you can be charged in either euros or the national currency. (Its up to the seller; the conversion into dollars on your charge card bill will be exactly the same amount either way.) Many hotel brochures, for example, already list rates in both local currency and euros.

On Jan. 1, 2002, U.S. visitors will begin receiving only euros when exchanging dollars in banks and at ATM machines, although national currencies may still be used in transactions with individuals and businesses. By July 1, 2002, however, it will be all euros in the 11 countries.

Here's What You Can Expect During The Three-year Transition Period

When exchanging dollars for notes or coins, you will still receive marks, schillings, etc. These national currencies have, in actuality, become denominations of the euro. Their value is fixed to the euro and their exchange rate versus the dollar is determined by dollar-euro fluctuations. For instance, if the dollar gains 5% versus the euro, it will gain 5% versus the franc and mark as well.

The euro and the participating 11 national currencies now also fluctuate in tandem against all other currencies, such as the nonparticipating British pound and Swiss franc.

Many prices are already posted in BOTH national currencies and in euros. This is intended to acquaint the public with the value of the euro during the transition period. Again, all purchases with paper notes and coins are in the national currencies.

Comparison shopping from country to country should become simpler. Some believe this will tend to push up prices in less expensive regions and push down prices in high-cost areas. 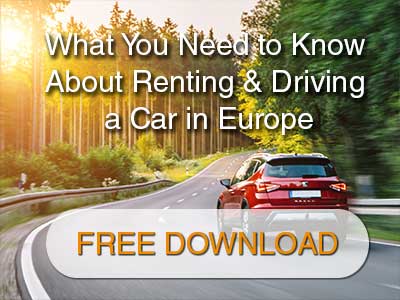